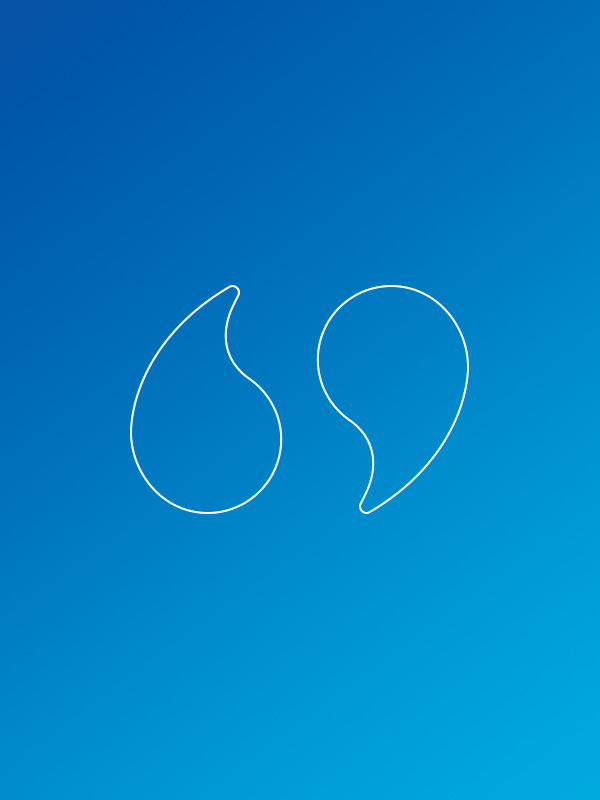 Professor (emeritus) of Philosophy and Psychoanalysis at Trinity College Dublin, Ross Skelton has specialised in teaching clinical and theoretical psychoanalysis. He was involved in setting up a clinical MSc at St. James’ Hospital and a theoretical MPhil in the college. He has published numerous inter-disciplinary articles on psychoanalysis and logic as well as studies on the poetry of Louis MacNeice. His 2006 Edinburgh International Encyclopaedia of Psychoanalysis (which took seven years to compile) won the Distinguished Academic Publication Choice Award. He is also the author of a memoir, Eden Halt, which is about growing up on the shores of County Antrim. He is currently a practicing psychoanalyst living in Dublin.