Storytelling – A Talk by Stephen Grosz 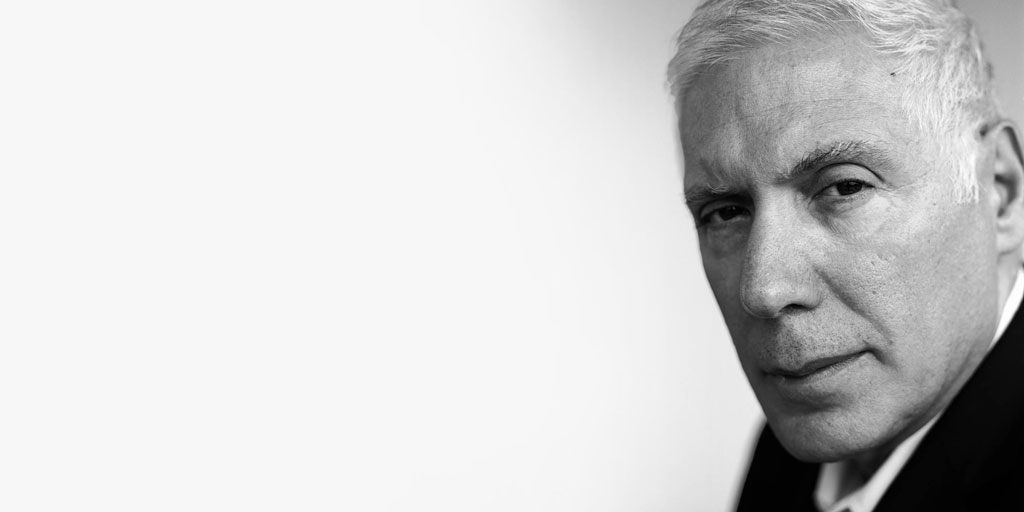 Stephen Grosz is a practising psychoanalyst who has worked with patients for more than thirty-five years. Born in America, he was educated at the University of California, Berkeley, and at Oxford University. He lives in London, where he is a Training Analyst at the Institute of Psychoanalysis.

In his book The Examined Life, Stephen Grosz distils 50,000 hours of clinical work as a psychoanalyst into a series of jargon-free stories. A Sunday Times bestseller and a New York Times Notable Book, The Examined Life has been translated into more than thirty languages. It was described by Michiko Kakutani, in the New York Times, as sharing “the best literary qualities of Freud’s most persuasive work…a series of slim, piercing chapters that read like a combination of Chekhov and Oliver Sacks.”

In this talk, Stephen Grosz will the discuss the importance of storytelling inside and outside of psychotherapy.