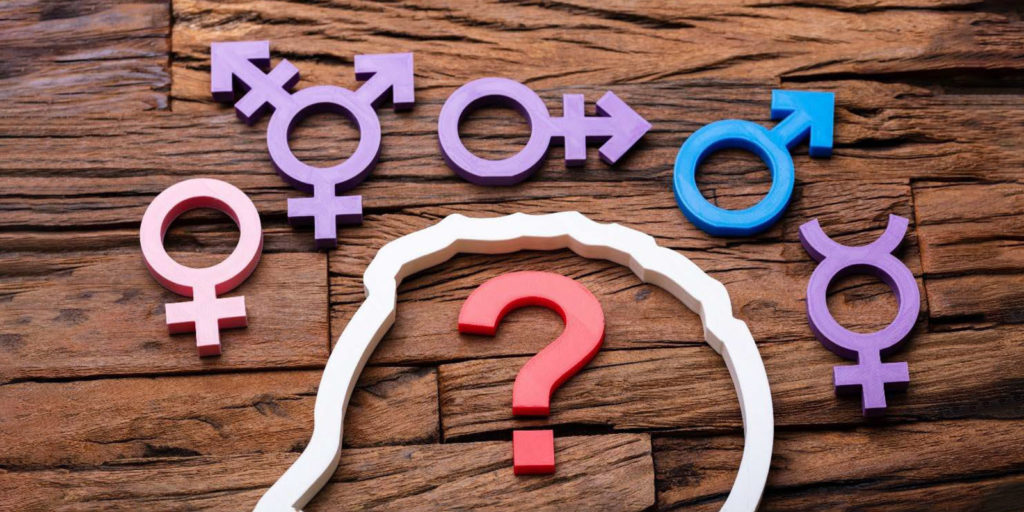 The Education Sub-Committee of the IFPP is pleased to present a seminar titled “Psychoanalytic Room for Gender Identity Questioning” with a panel of Dr. Eve Watson, Dr. Oren Gozlan and Dr. Noreen Giffney.

Oren is a clinical psychologist and psychoanalyst. He is the Chair of the Scientific Committee, and Faculty at the Toronto Institute of Psychoanalysis. He also teaches at the Toronto Institute of Contemporary Psychoanalysis and the Canadian Institute for Child and Adolescent Psychoanalytic Psychotherapy. He is a member of the IPA committee for Gender Diversity and Sexuality. His book ‘Transsexuality and the Art of Transitioning: A Lacanian Approach’ won the American Academy & Board of Psychoanalysis’ annual book prize for books published in 2015. He is also the winner of the Symonds Prize for 2016 and the Ralph Roughton Award for 2022. His edited collection titled: “Critical Debates in the Transsexual Studies Field: In Transition” (Routledge) was a runner up for the 2019 Gradiva Award.

Eve is a psychoanalytic practitioner and lecturer in psychoanalysis on undergraduate and postgraduate programs in Dublin. She has published several dozen articles and book chapters on psychoanalysis, sexuality, culture and film, and is the editor of Lacunae, the International Journal for Lacanian Psychoanalysis. She is currently the course director of the Freud Lacan Institute (www.freudlacaninstitute.com).

Recent and forthcoming pubs include “Gender Transitioning and Variance in Children and Adolescents: Some Temporal and Ethical Considerations” in The Psychoanalytic Study of the Child (2021), “Some Reflections on Lacanian Psychoanalytic Practice in Ireland” in Lacunae, the International Journal for Lacanian Psychoanalysis (Issue 23, 2021), “Thoughts on the Significance of Death, Disillusionment and Passivity in Dark Times” in the Journal of the Centre for Freudian Analysis and Research (2021, JCFAR), “Groups and Communality: A Real Conundrum for the Social World” in Psychoanalysis, Politics, Oppression and Resistance (2022, Routledge); “The Role of Phantasy in Representations and Practices of Homosexuality: Colm Toibin’s The Blackwater Lightship and Edmund White’s Our Young Man” in Psychoanalysis, Gender and Sexualities: From Feminism to Trans (2022, Routledge), “Radical Temporalities of Trauma, Melancholia and Disaster: Lacan, Blanchot, Sebald’s Austerlitz (2001) and von Trier’s Melancholia (2011)” in Movement, Temporality, and Rhythm from a Psychoanalytic Perspective: Invariable Speeds (2022, Routledge). A book collection, Clinical Encounters in Sexuality: Psychoanalytic Practice and Queer Theory (2017, Punctum) was co-edited with Noreen Giffney and she is co-editing with Dan Collins a forthcoming collection, Critical Essays on the Drive in Lacanian Theory and Practice (Routledge, 2022). In Spring-Summer 2022, she will be the Erikson Scholar-in-Residence at the Austen- Riggs Centre, Massachusetts.