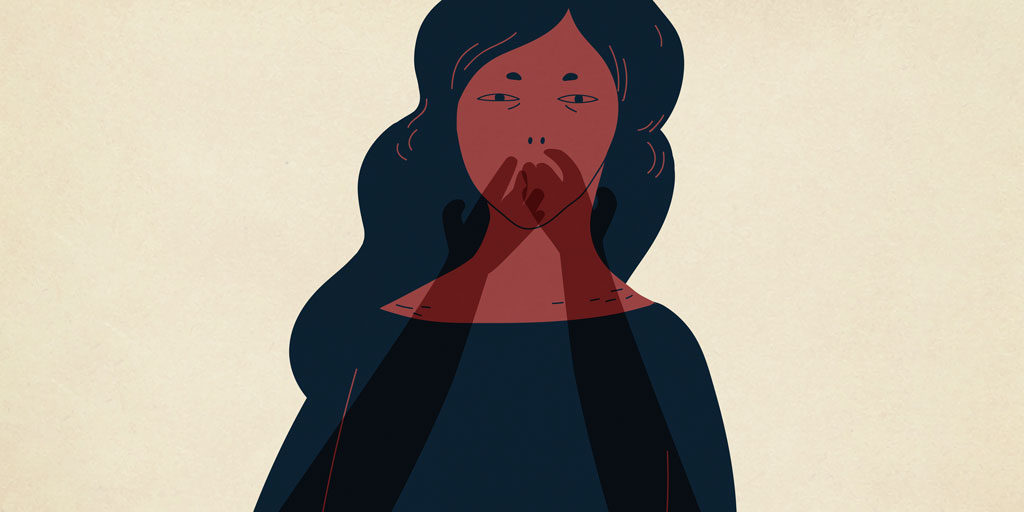 Prof. Salman Akhtar will be presenting on the subject of “Listening to Words; Listening to Silence” in the Psychoanalytic Space

After Freud’s 1912 succinct recommendations for analytic listening a long time elapsed before Reik’s 1937 book, Listening with the Third Ear, appeared. An even longer gap followed before the publication of my book Psychoanalytic Listening in 2013. Pooling observations scattered in the psychoanalytic literature and adding my own clinical insights in this book, I proposed that there are four kinds of listening prevalent in our enterprise (1) Objective, (2) Empathic, (3) Subjective, and (4) Intersubjective. Each has its own progenitor, theoretical anchor, and therapeutic relevance. I will highlight the characteristics of each with the help of clinical illustrations. I will also trace the developmental prototypes of different kinds of listening and end with unveiling the ‘maternal’ and ‘paternal’ poles of psychoanalytic technique.

Emphasizing the point that silence can convey anything that words can, I will attempt to delink silence and resistance to treatment. In fact, I will present a classification of silence that includes the following eight types (1) Structural, (2) U-mentalized, (3) Defensive,(4) Enactive, (5) Symbolic. (6) Contemplative, (7) Regenerative, and (8) Blank. I will provide theoretical and clinical foundations of this scheme and offer guidelines for dealing with long silences and short silences (i.e., pauses). Management of concurrent and mutual silences in the dyad shall be addressed as well.

Please note this event will not be recorded.

Salman Akhtar, MD, is Professor of Psychiatry at Jefferson Medical College and a Training and Supervising Analyst at the Psychoanalytic Center of Philadelphia. He has served on the editorial boards of the International Journal of Psychoanalysis, the Journal of the American Psychoanalytic Association, and the Psychoanalytic Quarterly. His more than 400 publications include 99 books, of which the following 20 are solo-authored: Broken Structures (1992), Quest for Answers (1995), Inner Torment (1999), Immigration and Identity (1999), New Clinical Realms (2003), Objects of Our Desire (2005), Regarding Others (2007), Turning Points in Dynamic Psychotherapy (2009), The Damaged Core (2009), Comprehensive Dictionary of Psychoanalysis (2009), Immigration and Acculturation (2011), Matters of Life and Death (2011), The Book of Emotions (2012), Psychoanalytic Listening (2013), Good Stuff (2013), Sources of Suffering (2014), No Holds Barred (2016), A Web of Sorrow (2017), Mind, Culture, and Global Unrest (2018), and Silent Virtues (2019). Dr. Akhtar has delivered many prestigious invited lectures including a Plenary Address at the 2nd International Congress of the International Society for the Study of Personality Disorders in Oslo, Norway (1991), an Invited Plenary Paper at the 2nd International Margaret S. Mahler Symposium in Cologne, Germany (1993), an Invited Plenary Paper at the Rencontre Franco-Americaine de Psychanalyse meeting in Paris, France (1994), a Keynote Address at the 43rd IPA Congress in Rio de Janiero, Brazil (2005), the Plenary Address at the 150th Freud Birthday Celebration sponsored by the Dutch Psychoanalytic Society and the Embassy of Austria in Leiden, Holland (2006), the Inaugural Address at the first IPA-Asia Congress in Beijing, China (2010), and the Plenary Address at the Fall Meetings of the American Psychoanalytic Association in 2017. Dr. Akhtar is the recipient of numerous awards including the American Psychoanalytic Association’s Edith Sabshin Award (2000), Columbia University’s Robert Liebert Award for Distinguished Contributions to Applied Psychoanalysis (2004), the American Psychiatric Association’s Kun Po Soo Award (2004) and Irma Bland Award for being the Outstanding Teacher of Psychiatric Residents in the country (2005). He received the highly prestigious Sigourney Award (2012) for distinguished contributions to psychoanalysis. In 2103, he gave the Commencement Address at graduation ceremonies of the Smith College School of Social Work in Northampton, MA. Dr. Akhtar’s books have been translated in many languages, including German, Italian, Korean, Romanian, Serbian, Spanish, and Turkish. A true Renaissance man, Dr Akhtar has served as the Film Review Editor for the International Journal of Psychoanalysis, and is currently serving as the Book Review Editor for the International Journal of Applied Psychoanalytic Studies. He has published 11 collections of poetry and serves as a Scholar-in-Residence at the Inter-Act Theatre Company in Philadelphia.